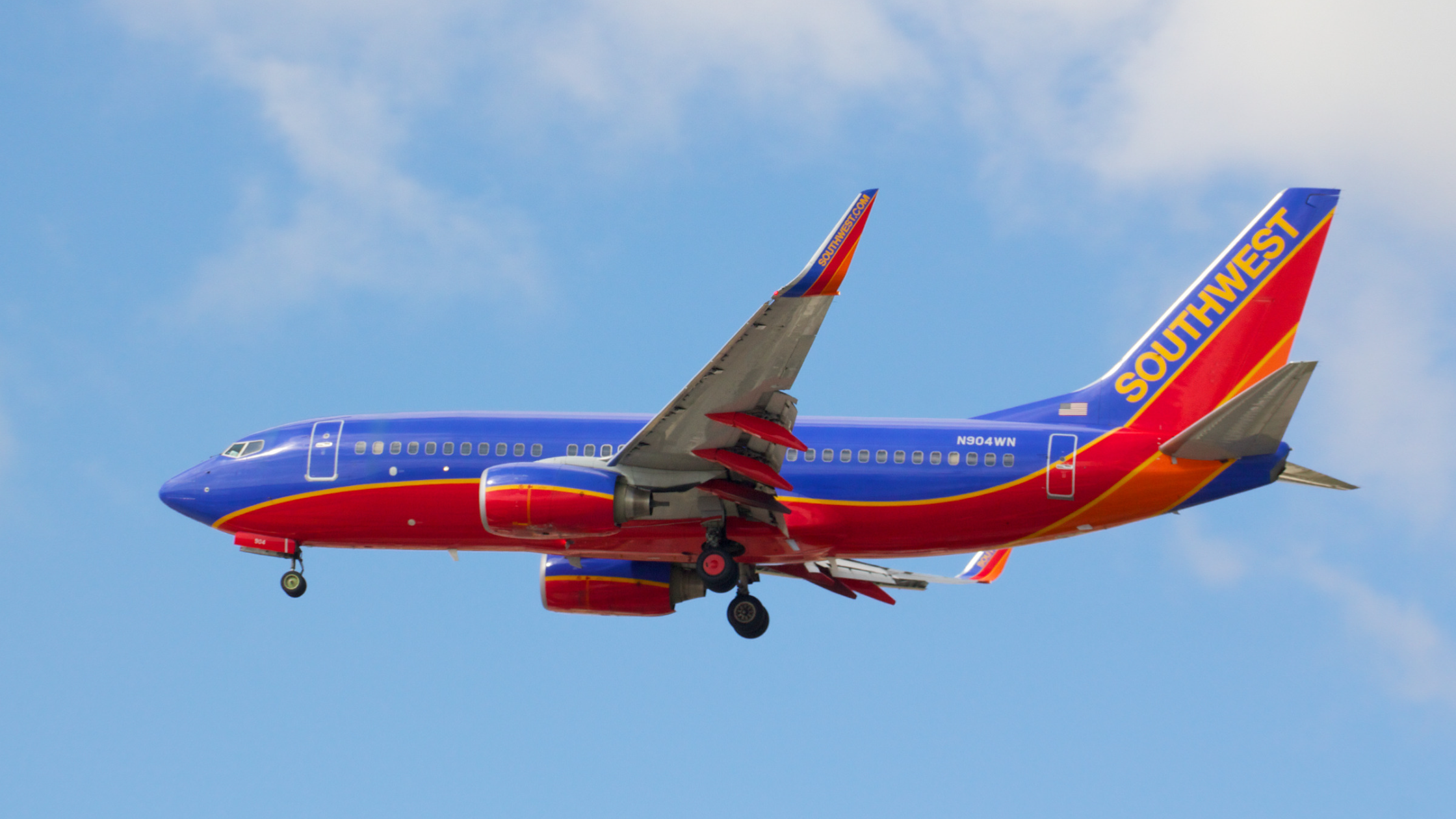 On December 26th and 27th many airlines were forced to cancel flights and leave travelers stranded at the airport due to inclement weather. Among the many flights that were cancelled, Southwest took the lead with the most cancelled flights, leaving thousands stranded across the country. Just on the 26th of December, Southwest cancelled nearly 75% of all flights, as seen in Fortune. Including the flights on the 27th, Southwests cancellation rate was 62% -- which is significantly higher than the 0-2% rate seen by American, United, Delta, JetBlue, and other major airlines. 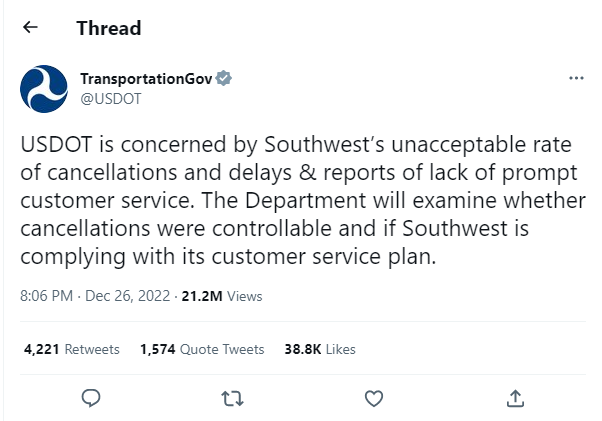 With so many searching for new ways to get home this past holiday season, airports were a frenzy with customers demanding for answers and a way to get home. According to a tweet from the Department of Transportation, many are wondering if there was anything the airline could have done to prevent the cancellations and if they were "complying with its customer service plan". Outlined in this customer service plan, Southwest has pledged to get passengers to their destinations, provide meals, hotels, and transportation, refund passengers swiftly, and reunite passengers with baggage. 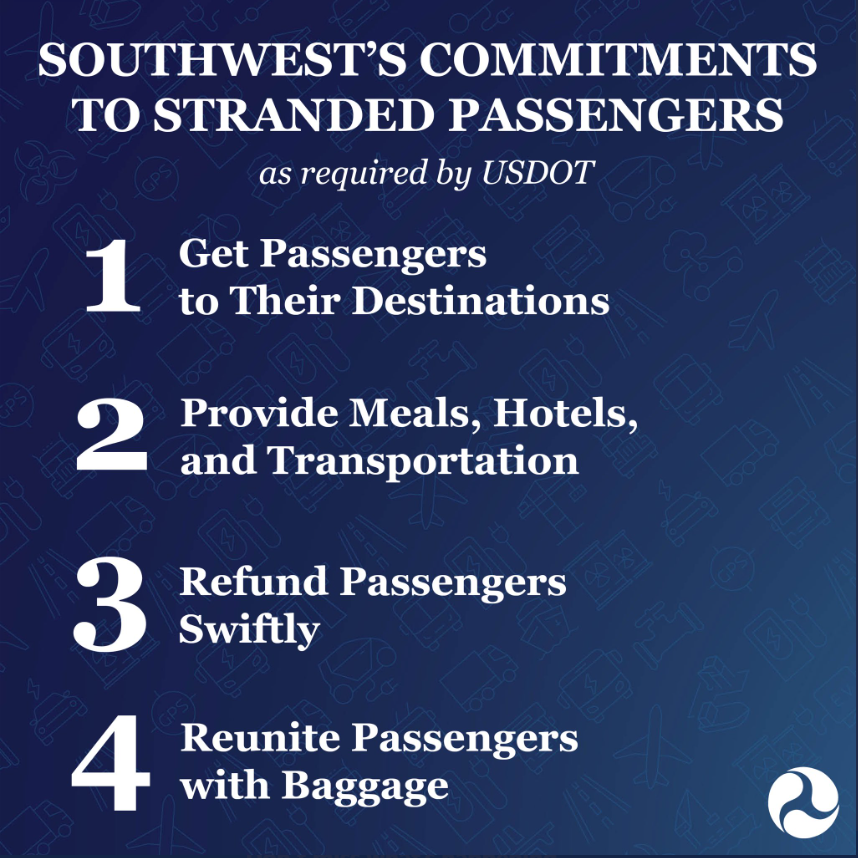 However, in addition to compensating customers in line with their customer service plan, Southwest has agreed to compensate pilots and other employees who worked between December 20th and January 3rd -- and this compensation could cost millions of dollars. Overall, "the penalty of nearly 17,000 flights canceled during the busy holiday travel season surrounding Christmas has reportedly cost the carrier between &25 million and $825 million", according to Simple Flying.

As seen in the New York Post, this cancellation fiasco left Southwest in shambles with collapsed flight booking systems, thanks to outdated computer systems. It has been no secret that Southwest needs to modernize its equipment, however CEO Bob Jordan said "part of what we're suffering is a lack of tools" following the incident. Jordan also said that a third-party global aviation consulting firm will be analyzing the fiasco and suggesting changes that Southwest can make to prevent something like this in the future.

If you or someone you know was affected by the cancellation, please follow the link below to seek refunds and reimbursements from Southwest.