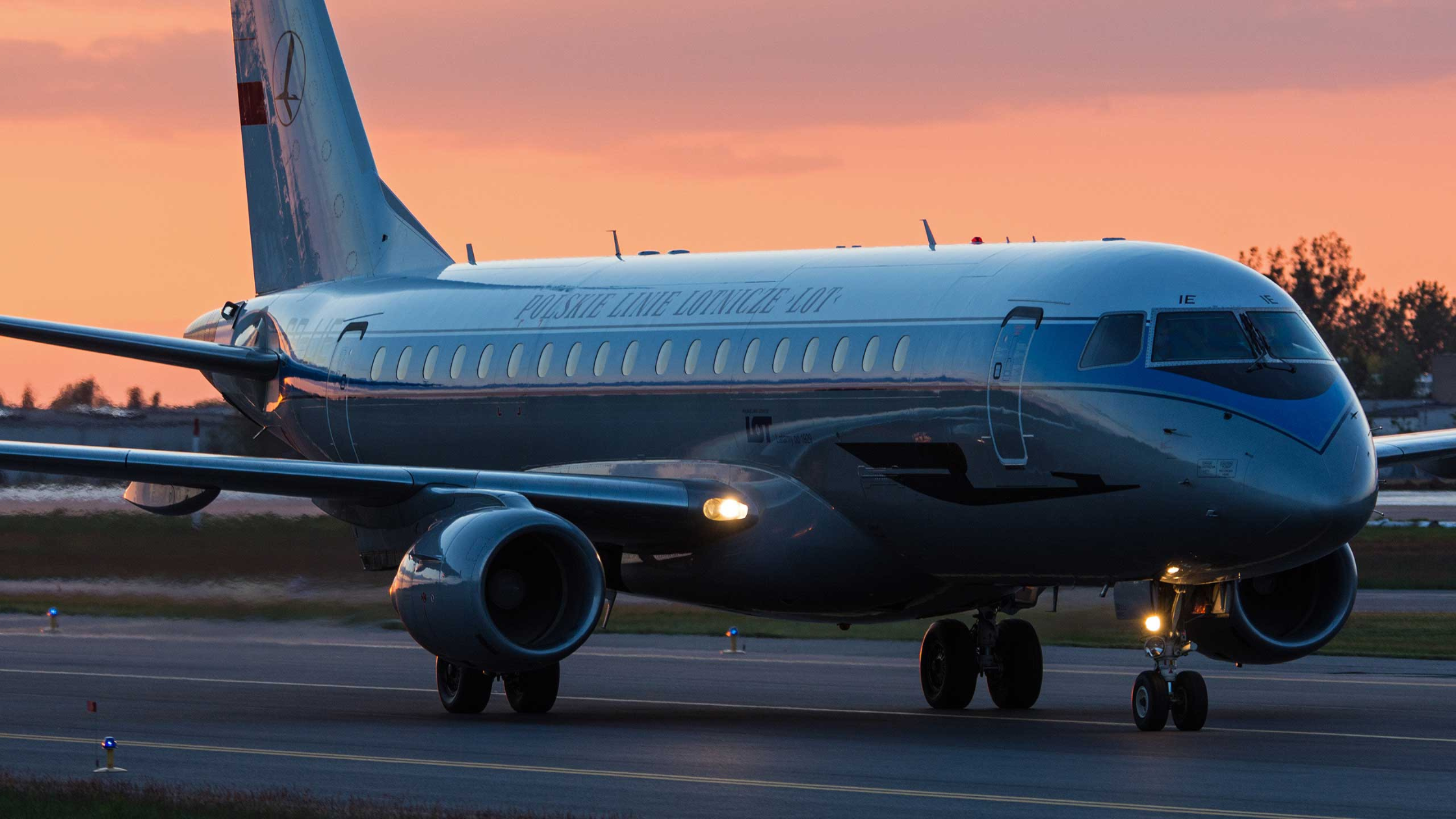 The new limitations were published in an Airworthiness Directive (AD) on December 19th, 2022. The AD is final and will be effective starting January 23, 2023.

While only a single airline commented on the issue prior to the governmental agency finalizing the proposed rulemaking, the directive addressed several unsafe conditions on certain E170 aircraft.

The latest AD, which finalized the rulemaking following "the determination that new or more restrictive airworthiness limitations are necessary", supersedes a previous airworthiness directive issued by the FAA in 2019. Then, the agency issued AD 2019-25-16 that addressed several unsafe conditions, such as "cracking could result in the reduced structural integrity of the airplane and to prevent safety significant latent failures; such failures, in combination with one or more other specified failures or events, could result in a hazardous or catastrophic failure condition of avionics, hydraulic systems, fire detection systems, fuel systems, or other critical systems."

Furthermore, the same directive also focused on "potential ignition sources inside fuel tanks caused by latent failures, alterations, repairs, or maintenance actions; such failures, in combination with flammable fuel vapors, could result in fuel tank explosions and consequent loss of the airplane".

According to the FAA, the latest AD affects several variants of the Embraer E170 family, including the E170-100 LR, -100 STD, -100 SE, and -100 SU, as well as E170-200 LR, -200 SU, -200 STD, and -200 LL models. Overall, according to the authority's calculations, 662 aircraft will be affective by the latest directive, with a total cost of $76.4 million following the revision of the existing maintenance or inspection program. The cost per aircraft can vary between airlines, and since "operators incorporate maintenance or inspection program changes for their affected fleet(s)", agency issued a per-operator estimate. Typically, it uses a per-aircraft estimate.

The FAA cited Embraer, which stated that "some or all costs of this AD may be covered under warranty, thereby reducing the cost impact on affected operators". However, since the authority does not control airlines' warranty coverage, it "FAA has included all known costs in the cost estimate".

The operators will also be required to revise maintenance or inspection programs within 90 days or 600 flight cycles of their E170s after February 10, 202, whichever occurs later. The February cut-off was the date when AD 2019-25-16, which addressed several of those unsafe conditions, came into effect.