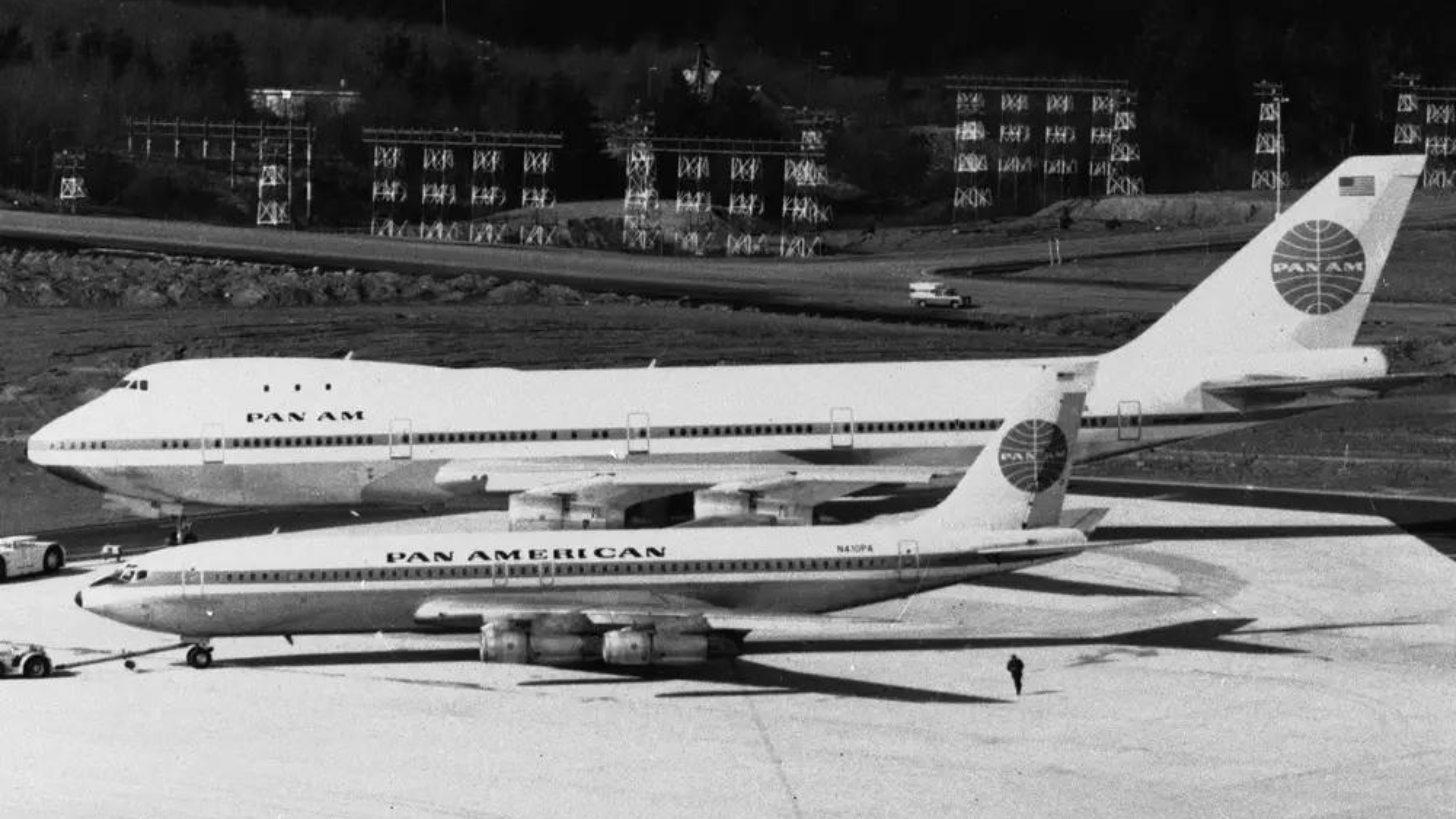 Born over 50 years ago, the Boeing 747 aircraft has become an iconic member of the skies to all in the aviation industry. Mid-2020, Boeing announced that only three more 747 aircrafts will be put into production because of the market demand and changes from the COVID-19 pandemic. Only a year later, Atlas Air ordered the last 747s, and they are set to be delivered by the end of 2022, marking the true end of an era.

In the late 1960s, Pan American World Airways went to Boeing with a problem: air travel was becoming increasingly popular, and the current aircrafts weren’t large enough for the demand. Boeing came back with an incredible invention – one that would allow for twice as many passengers, affordable international travel, and long-haul flying. After two years of design and production, the first Boeing 747 took to the skies and shook the aviation industry. Other commercial airlines shortly followed in Pan Am’s footsteps and soon the 747 – the very first “Jumbo Jet” was the face of the airline industry.

Dubbed the “Queen of the Skies”, the 747 had to be designed for mass passenger travel – and she achieved just that. Twice the size of the 707, which was the biggest jetliner at the time, the 747 was able to hold more than 400 passengers. Once her debut was made, people flocked to participate in air travel. But the 747 was also designed to have a dual purpose – freighting. The 747 was constructed in a way that allowed for the aircraft to be easily converted into a cargo carrier – which in turn gave the aircraft one of her main identifiable features: “the hump”. This “hump” allowed for freight to be easily loaded onto the aircraft and gave it another great nickname – The Whale.

According to Boeing on the 747s 50th anniversary, the Queen has done significant work in her time. 747s have flown more than 5.9 billion people, flown more than 57 billion nautical miles, and has performed outside of its original design as a freighter.

The 747 has also been used by NASA and Air Force One, but most will continue to operate as cargo carriers – included the final three that will be delivered to Atlas Air by the end of the year.

Although these three 747s will mark the end of production of the 747 forever, the Queen of the Skies will continue to reign both in the skies and in the hearts of aviation lovers around the world. The most iconic, and sometimes referred to as the finest plane ever built will continue to fly for a while – especially because the 747 has proven herself to be an aircraft that was built to last, time and time again.